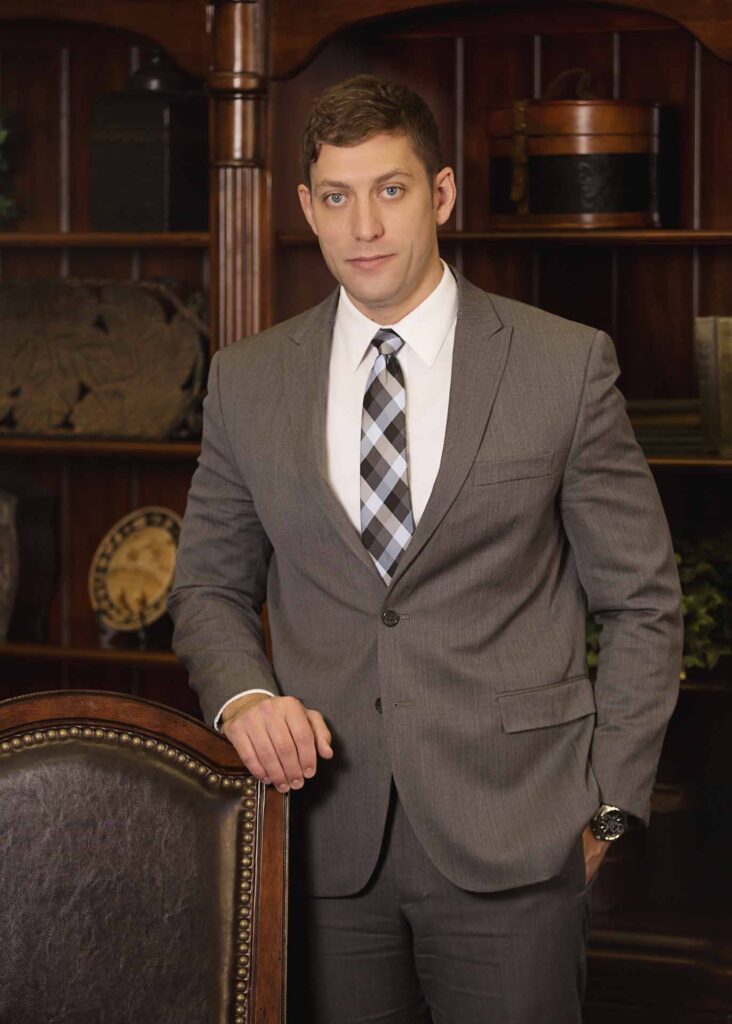 Bryan K. Nalder was born and raised in Idaho Falls, Idaho and attended Idaho Falls High School. In 2007 he attended Utah State University for one year, after which he interrupted his education to serve as a missionary in Cleveland, Ohio. Bryan resumed his undergraduate education in 2009 at the Oregon Institute of Technology where he was named Editor-in-Chief of the student newspaper and captain of the university’s rugby team. Bryan graduated from Oregon Tech in 2014 with a Bachelor’s degree in Science Communication Studies and certification in Alternative Dispute Resolution.

In his free time, Bryan enjoys spending time with his family, playing and watching sports, and any excuse to visit the Pacific Coast and Chicago.